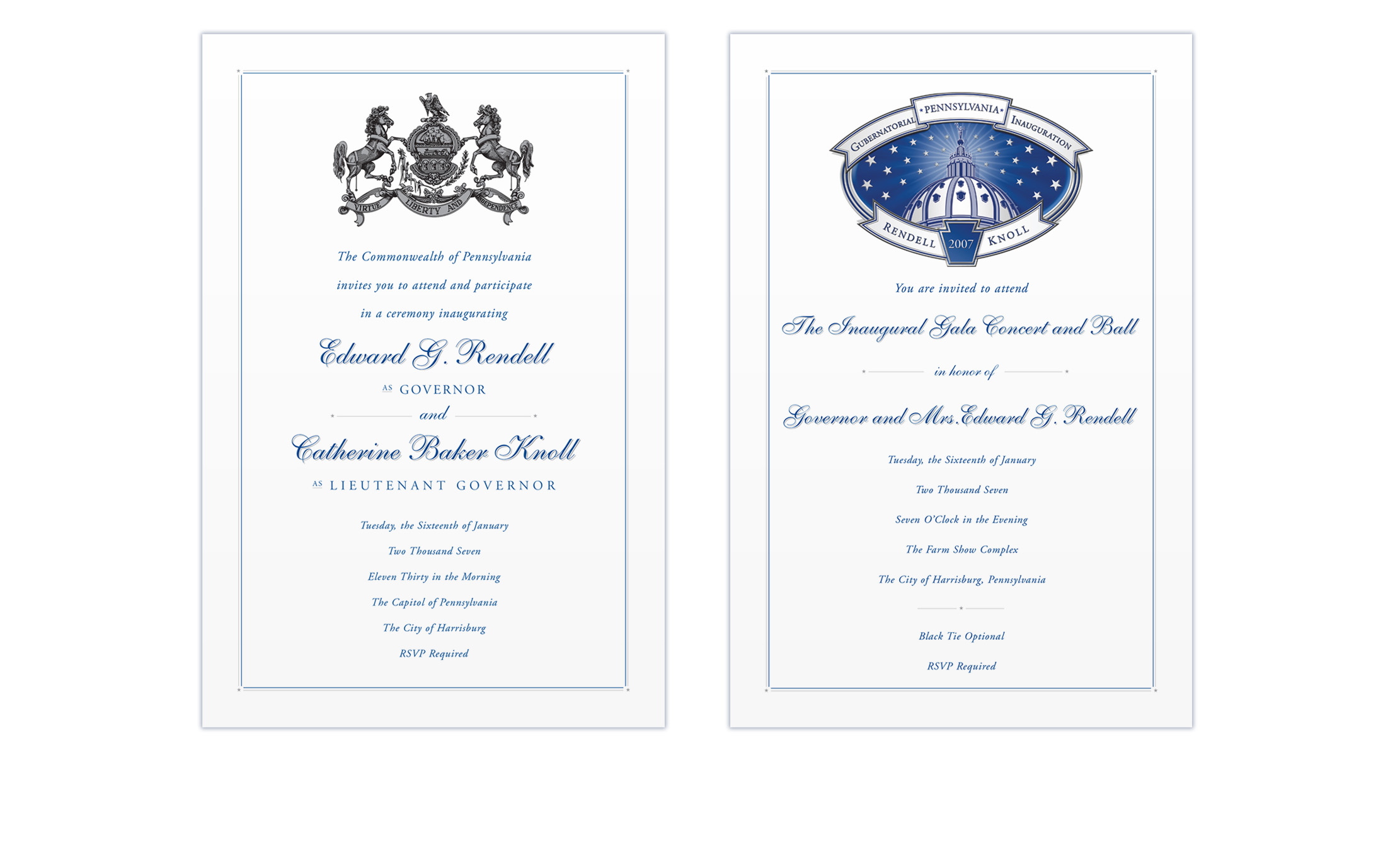 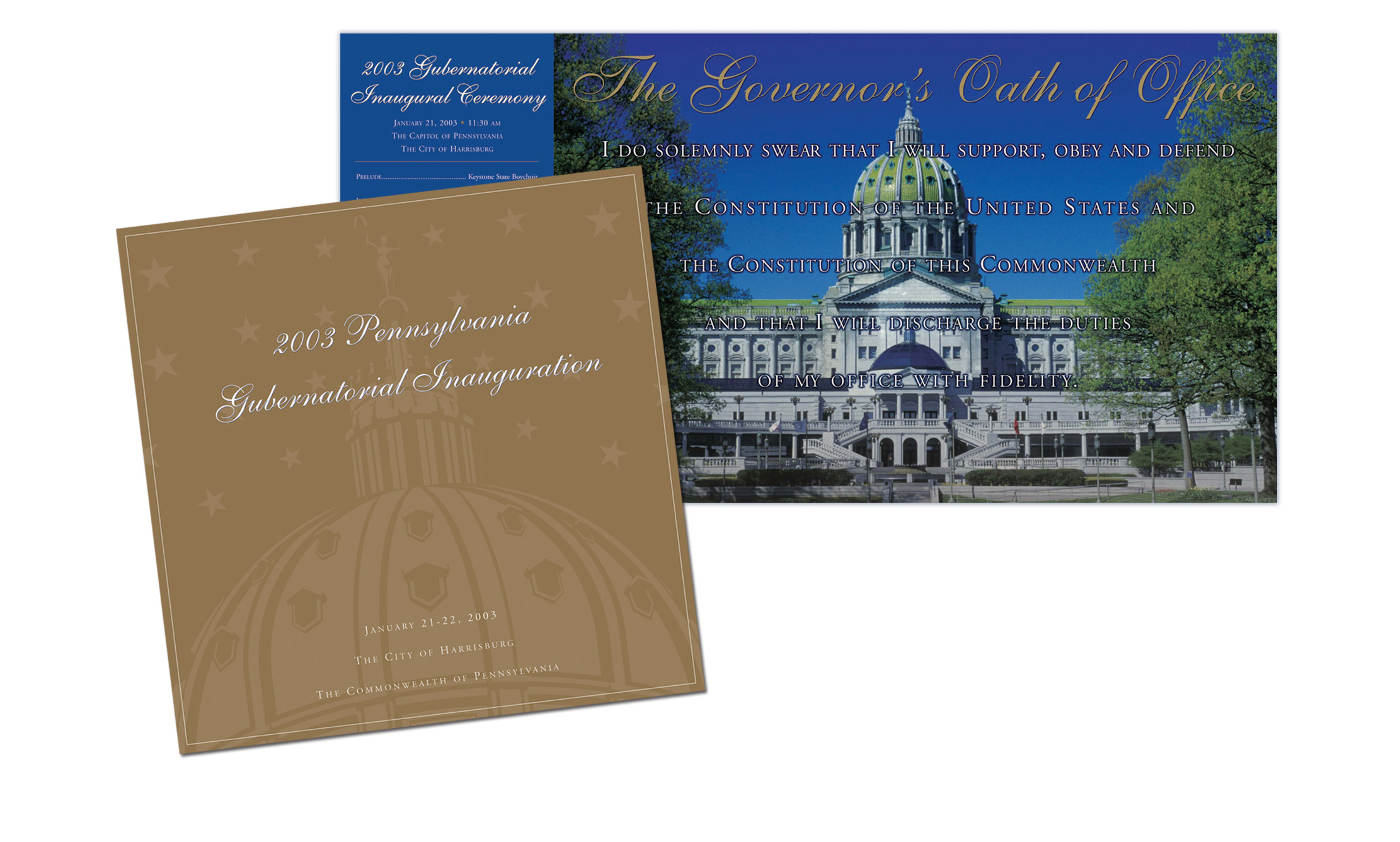 From America’s Mayor to Pennsylvania Governor 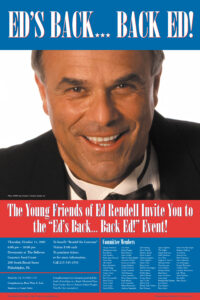 Not quite a month after September 11, the Governor-to-be introduced Tim Ogline to attendees as he was thanking notables at a Bellevue fundraiser. Ogline had designed the campaign kick-off poster and additionally was on the Young Friends of Ed Rendell Committee as the former Philadelphia Mayor entered the gubernatorial race. In the past, Ogline had worked  directly with Mayor Rendell personally and his team on several projects, notably branding and creative for the Presidents’ Summit for America’s Future Host City Events and Millennium Philadelphia.

Mayor Edward G. Rendell went on to be victorious in the contest, besting then-Attorney General Mike Fisher for the Chief Executive of the Commonwealth of Pennsylvania. Rendell as the Democratic Party candidate captured 53% of the vote to the Republican Fisher’s 44% tally.

What was to come next was the most challenging period of Tim Ogline’s professional life. But for this client and this moment, Ogline Design was all-in… next stop: Inauguration. 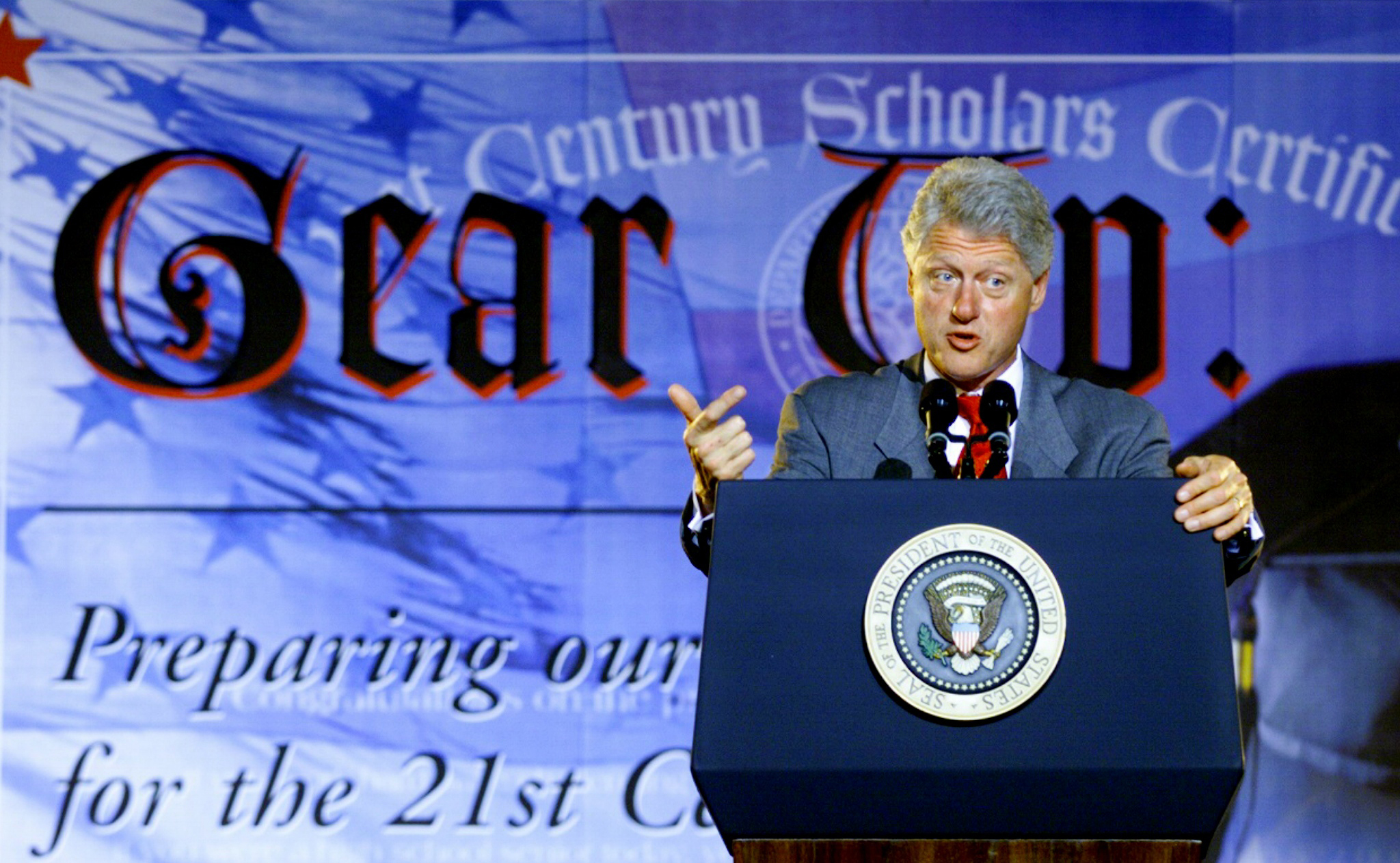 Stepping up to the Plate for the White House

On occasions when President Clinton or Vice President Gore were visiting Philadelphia, the Mayor‘s Assistant would recommend Ogline Design to the White House Advance Team.

Typically, there would be less than 24 hours to create a backdrop for an appearance and photo-op. On one occasion, we had to build armatures to support 45 individual letter forms spelling out the “American Association for the Advancement of Science” name as well as logo mark we fabricated for the sesquicentennial AAAS celebration that the President gave the keynote for.

We delivered the modules to the Pennsylvania Convention Center at 4:00 AM for stage crews to install, suspending the units from the ceiling in advance of the President‘s speech in a few short hours.

The Governor-elect requested that Ogline Design be commissioned to create branding and creative for the Inauguration ceremony as well as Inaugural Gala and Ball. We worked directly with event producers and Rendell Inaugural Committee staff. Here’s what we did:

Ogline Design executed on all creative from design to print to screen as well as managed all stages of the process with stakeholders and vendors for the 2003 inaugural in just six weeks with over 420 hours of project time. Needless to day, there were a number of nights slept on the office floor.

The Governor handily won reelection and Ogline Design was there in his corner for the 2007 inauguration as well. 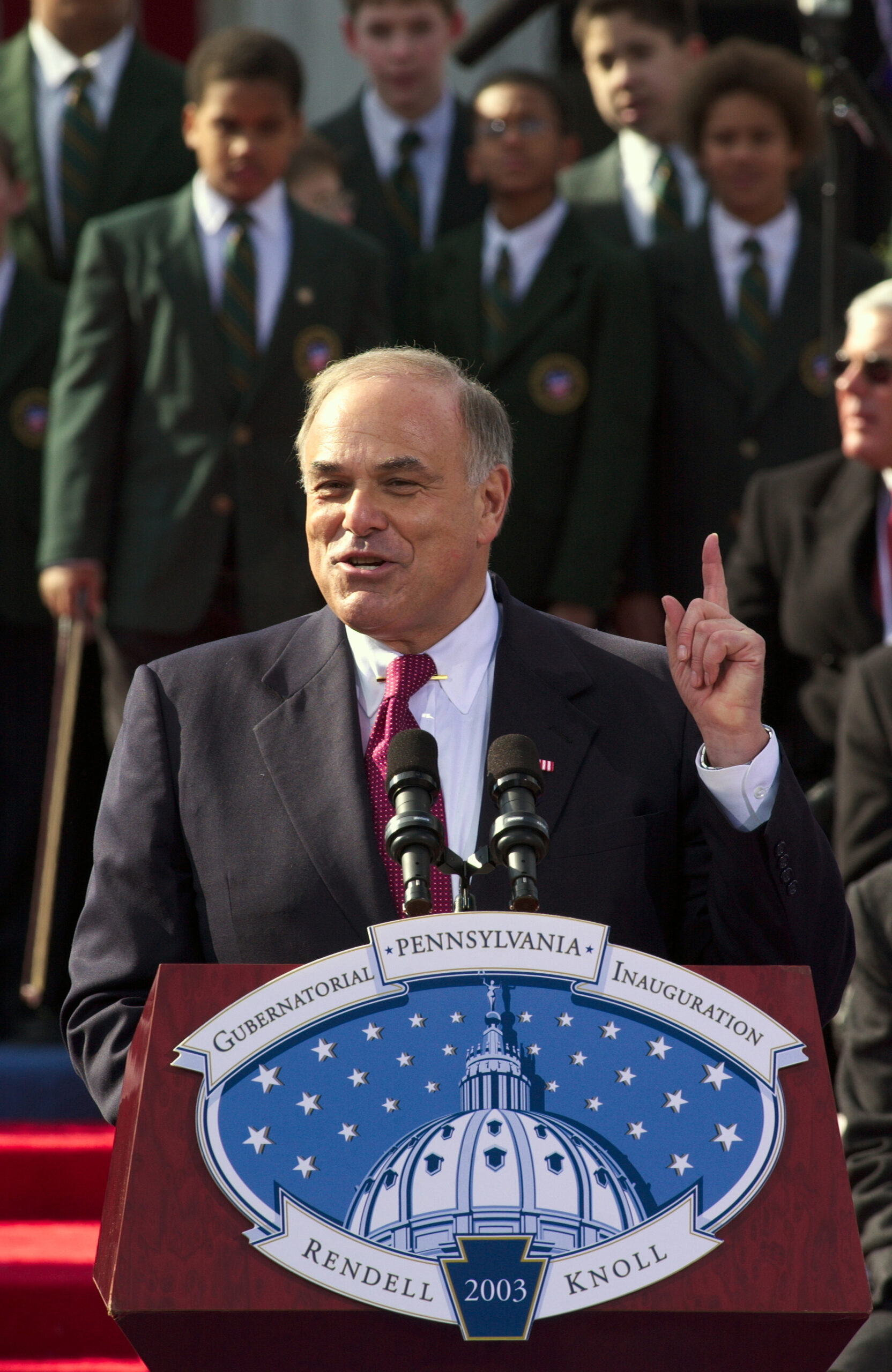